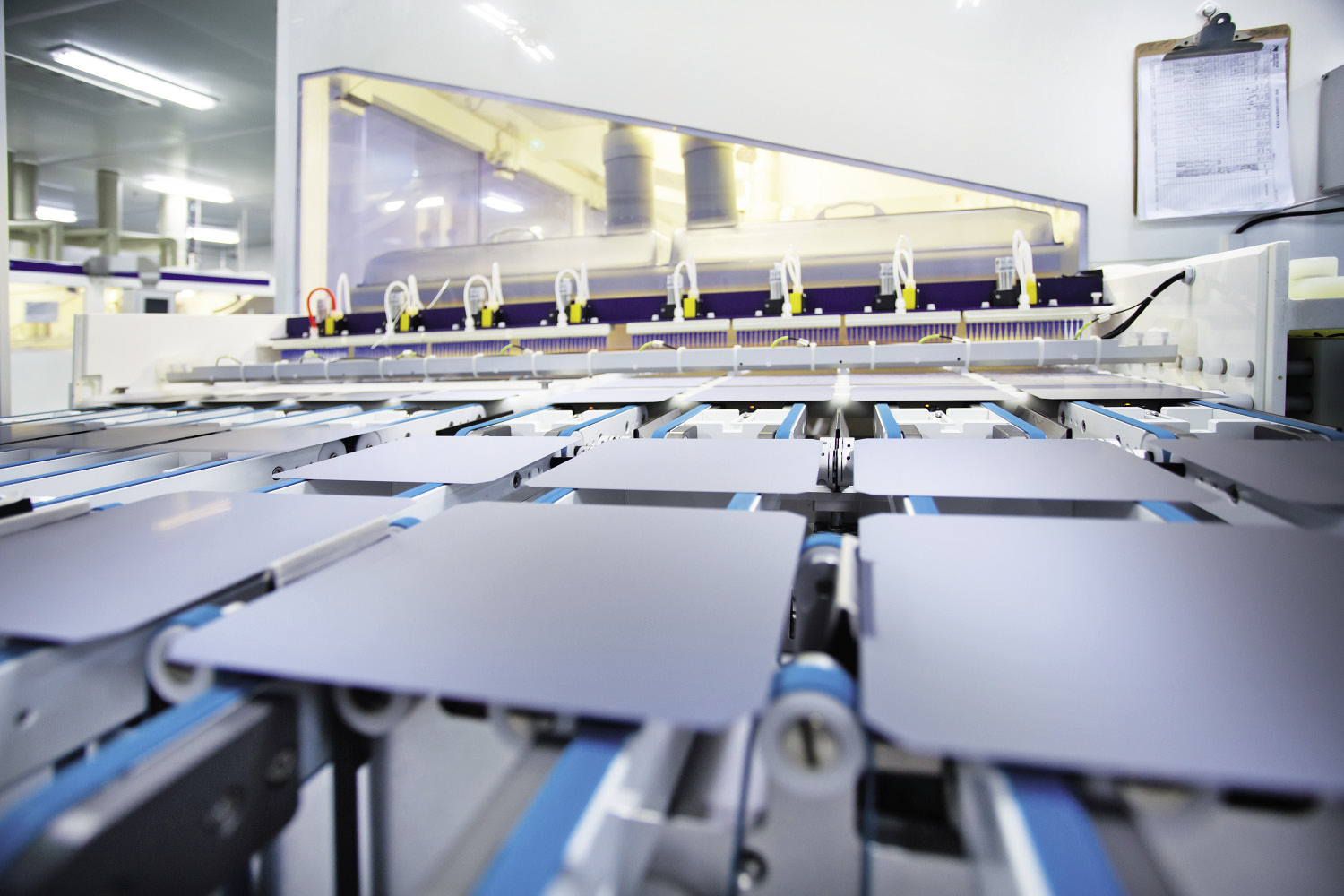 Despite much of the world being on lockdown for a big chunk of 2020, there are few who could say it has been an uneventful year. And while the ongoing Covid-19 pandemic will be what defines 2020 for many, in the solar industry there’s plenty more to shout about, from the rapid rollout of high-powered modules to a drastic increase in carbon-neutral pledges from companies and governments around the world. Across five installments, takes a look back at the year in solar. First up were the U.S. election and carbon neutral pledges, followed by auctions and green bonds. For day three, you can read about big modules and renewable grid support.

The switch to larger wafers and module formats has gathered pace throughout this year. Virtually every major manufacturer is now preparing to offer a module based on one of the larger format wafers, and analysts predict that the old industry standard M2 wafer will more or less disappear from the market after next year.

Manufacturers first began to tweak wafer sizes as a cost optimization in 2018. First it was just a few millimeters, but this moved up to centimeters as the strategy gained commercial acceptance. In June of this year, the race took on a new dimension, with Longi introducing the 182 mm M10 wafer as an alternative to Zhonghuan Semiconductor’s G12 product, measuring 210 mm.

This move has quickly divided the industry into two camps supporting each wafer size. However, it should be noted that several manufacturers are working with both formats and it appears that, for the next couple of years at least, there will be enough space for both to gain significant market share.

For module makers, the switch has allowed products with power ratings of 600W or more, which would have seemed unrealistic even just a couple of years ago. This created a significant cost optimization for wafer and module manufacturers, and they have quickly set to work convincing their customers that these benefits will be transferred to them in the form of lower generation costs at project level.

For the downstream industry, 2020 has largely been defined by the task of adapting component and system designs to the quite different physical and electrical characteristics of these new modules, to best take advantage of the possibilities they create. There are still a few skeptics stating that increasing module size will create more problems that opportunities, particularly when it comes to shipping and handling, but in any case it seems high powered modules are here to stay.

Developments in module technology have left a question mark over the rooftop segment, as making modules bigger and heavier is not ideal here. The second half of 2020, however, saw the introduction of smaller modules made up of fewer cells, such as Trina Solar’s Vertex S, still able to bring a 400W power rating in a format that is more manageable for rooftop installers. Looking to next year, as the modules begin to roll out to projects, lessons learned and performance data further down the line should answer some of the remaining questions.